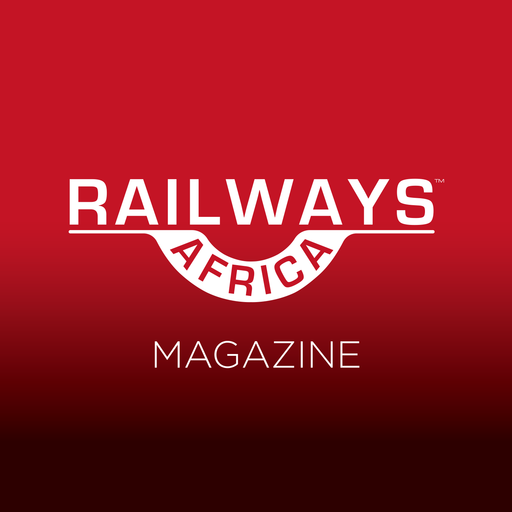 The recent decision to award the concession for the operation and maintenance of the narrow gauge network of the Nigerian railway system to GE subject to contract, brings to fruition a decision of nearly 20 years ago. A decision occasioned by the consistently  poor performance of an important mode of transportation for a country with so much demand and mobility.

The GE concession is perhaps the best decision that the current government has taken on the railways since coming to office two years ago. It had been on the table before two previous governments who had dithered on it. It is ambitious as it is transformational in potential impact.

It is proposed that the concessionaire would be responsible for the infrastructure rehabilitation and investment, and the operation and maintenance of the 3,500km network providing railway passenger and freight services. It will also remodel and redevelop nine major stations in Lagos, Ibadan, Kaduna, Kano, Enugu, Port Harcourt, Jos and Gombe which potentially provide superior investment performance in terms of commercial developments such as shopping malls, hotels and offices. It would also develop non core operational railway land in Lagos, Enugu, Port Harcourt, Ibadan, Kano and Bauchi into hotels, event centres, shops, offices and residential estates.

In order to meet its railway operations requirements, GE will build a locomotive assembly plant in Nigeria to produce the key equipment that it would need. It would also build a university of transportation that will train railway engineers among others.

While the concession agreement is being negotiated which means that it is by no means a done deal yet, the commitment of the parties to a successful outcome is not in doubt. The challenges ahead lie in the detail, institutional capacity limitations and the ability of the government to break a habit of a lifetime by living up to its contractual obligations to the letter. As with transactions of this scale and tenor, political risk is ever present and what happens post 2019 elections may weigh on the minds of  stakeholders and provide some distraction.

The Nigerian railways have historically underperformed due to underinvestment and mismanagement. With a population of about 170m people and a land mass of over 900,000 sq km, Nigeria is Africa’s most populous country. The transportation sector accounts for only 1% of GDP with railway market share of the transport sector at less than 1%.

Rail density is a derisory 4.3 railway km per thousand sq km compared to South Africa’s 17.1 with Rail per population ratio of 24km per million persons where the norm is 80km and beyond. With an operating ratio of about 200%, the government owned Nigerian Railway Corporation is technically insolvent and has been so for decades even going bankrupt twice in the past. For a country with estimated freight movements of about 120m tons per annum, the railways only manages to haul less than 500,000 tons per annum in recent times.

A vIrile railway industry will transform the transportation landscape as it will complement the dominant roads  in multi modality while challenging it for long distance freight traffic where rail has competitive advantage. The roads sector is expected to react creatively leading to an  improvement in its services and efficiencies that ultimately benefit users. Competition from rail is expected to lead to a significant reduction in the number of trucks and articulated lorries on the roads for long distance haulage. This should reduce wear and tear and congestion on the roads,  lowering  maintenance costs, accident rates and greenhouse gas emissions while offering wider choice. The developmental impacts of a thriving railway industry for job creation and economic stimulation cannot be overstated.

At the heart of the GE concession business strategy is railfreight which is reflected in its choice of consortium partners comprising Transnet of South Africa, Africa’s largest railfreight operator, APM Terminals of the Netherlands, a global ports operator and Sino Hydro of China, an infrastructure engineering and construction company.

The figures provided by the government’s privatisation agency suggest that the property development proposals on their own are commercially viable with the plan to remodel major stations producing Equity Internal Rate of Return (IRR) in excess of 20% which may be further boosted by credible transit activity.

The railway operations and maintenance component on the other hand when considered on its own has a negative net present value and an IRR below the hurdle rate of 16% if funded entirely by the concessionaire. This is driven by capital (capex) and operations (opex) expenditure of just over $3bn and $3.5bn respectively with estimated revenues of about $12bn over the assumed 25 year life of the concession. The IRR however improves to over 20% if the government makes a contribution of about $1bn to the  capex and in public service obligation payments(subsidies) towards the operation of the unviable passenger service.

The big elephant in the room remains whether the government will meets its subsidy payments as and when due as this would directly impact on the concessionaire’s cash flow.

The strategic imperative for the university and locomotive assembly plant is a sound railway business underpin, and the potential as a hub to serve the West African sub region of which the Nigerian market is prime is inherent.

The institutional environment including the anachronistic railway law which is being repealed and re-enacted and the proposed creation of an  independent regulator may  present some challenges as the new or reconfigured institutions may not have had the opportunity to bed in before the inception of the concession. Notwithstanding, experience from the reform of the telecoms sector provides evidence that the challenges can be managed.

In sum, that Nigeria needs a thriving railway and there is a significant railway business opportunity is not in doubt. That GE and its partners have the capacity and the competence to overcome the myriad challenges and deliver an effective railway service is also apparent. A new dawn therefore beckons for the Nigerian railways.