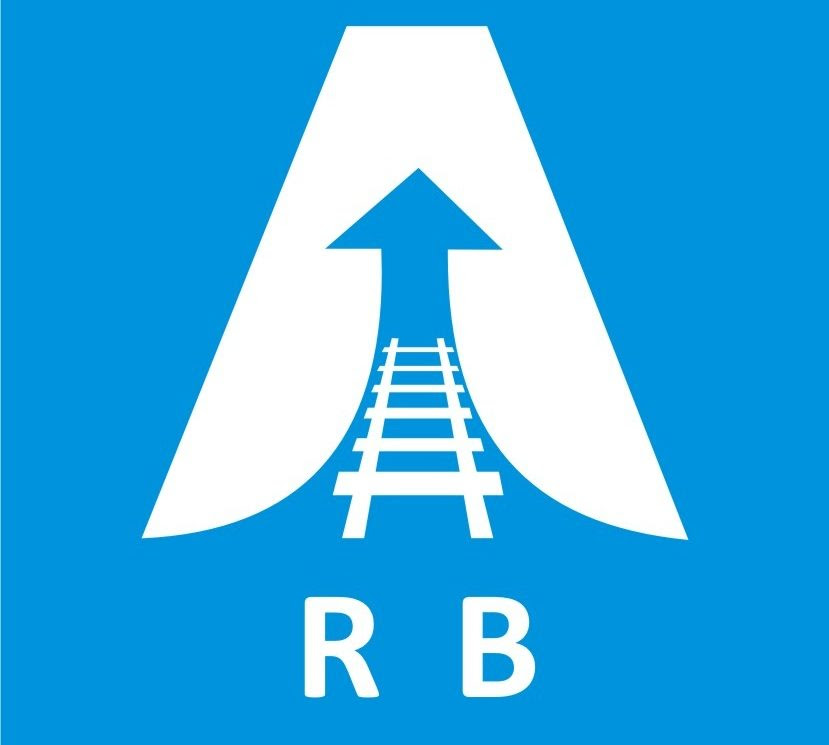 The op-ed of 22 December 2019 with the above caption made interesting reading. It alleged a “frequent shift in the completion schedule” for the project and that this may be due to “inadequate project management strategy and lack of overall rail expansion policy and strategy in Nigeria”.

It further alleges deficiencies in the “project design and management” and quotes unnamed sources presumably from within the Nigerian Railway Corporation (NRC) to support its recommendation for the domiciliation of the project in the NRC rather than the Ministry of Transportation.

Now, the contract for the Lagos-Ibadan SGR with the Chinese contractor was entered with a 36 month tenor which places the completion at or about April 2020.

In this respect, there has been no shift in the completion schedule yet. Indeed the contractor emphatically gave April 2020 as its completion date in a public statement in May 2019. The Minister for Transportation has also stated this fact while expressing his desire that the contract be completed sooner. Whereas it is an Engineering, Procurement and Construction (EPC) contract which places the onus for design and construction on the contractor. Interestingly this is not a form of contract that the NRC is familiar with.

Notwithstanding, there are strategic and administrative reasons why such major railway projects should ordinarily be domiciled in the NRC but the referenced essay may have glossed over them.

Furthermore, when a 27 man Board is eventually constituted in breach of the law (Statutory Corporations Act) which limits the membership of the NRC Board to 14. As the lawyers say, you can’t build something on nothing which makes the actions in the name of the NRC in such circumstances debatable as to their legality and sustainability.

Administratively, the NRC as the operator and asset manager of the railway should of necessity be intricately involved in the design and construction of the railway as it would have to provide services on and maintain the facilities developed by the projects. Notwithstanding, its role as a continuing railway operator must be called into question given its poor record of performance and the changed external environment. We must also not lose sight of the reasons why these major projects were not domiciled in the NRC in the first place and consider if much has changed to warrant a reversion to the status quo.

The first major railway project that was taken away from the NRC was the Warri-Ajaokuta-Itakpe SGR line which was domiciled in the Ministry of Mines and Power in or about 1978 for the apparent reason that the NRC was underperforming and technically insolvent. It was inefficient and ineffective in its midwifery of the national railways and sadly remains so to this day.

The second such major railway project is the Lagos-Kano SGR line (of which Lagos-Ibadan is a part of as phase 2) in 2006 which was domiciled in the Presidency initially. Both projects were subsequently moved to the Ministry of Transportation in 2008. Again the apparent reasons were that the NRC was practically bankrupt, lacked capacity and was unlikely to meet the requirements of any international institutional lenders. Sadly that status remains unchanged to date.

The further imperative is the NRC’s recent record in project delivery which does not inspire confidence. Recall that the NRC embarked on a wholesale rehabilitation of its narrow gauge network in 2009. The rehabilitation was to be carried out over 10 months but 10 years on, it is yet to be completed. There were apparently issues with unwholesome practices in procurement and the capacity of some of the selected contractors who appeared to be proxies of political patrons.

To date, the network remains largely inoperable, yet the NRC reportedly expends about N600m every year on the maintenance of track infrastructure which delivers very limited utility. It’s operating ratio is among the poorest in the world and the Corporation now spends about N3 to earn N1, a marginal improvement on its prior derisory 20% operating ratio. It is still technically insolvent and is unable to pay its way or service its debts.

Has anything changed to warrant an agitation to transfer these major and risky endeavours to the NRC? Sadly not. In order for the NRC to be fit for purpose and to be in a position to take on such onerous responsibilities, it needs to be reformed and the railway environment restructured. This means that its orientation needs to change from a government department to a commercially driven customer focussed organisation that can compete for business with the dominant private sector driven roads sector.

This means that we repeal the Nigerian Railway Corporation Act and pass the Nigerian Railway Authority Bill 2016. This means that we separate railway operation from regulation and put an end to self regulation. It also means the institution of an independent economic and safety regulator and that the NRC plays more to its strengths such as in asset management and retreats from those activities of inherent weakness such as railway operations. It also means that the Ministry of Transportation focuses on its supervisory role and policy formulation and retreats from usurpation of the roles of its parastatals.

Finally, Nigeria has a policy and strategy for the expansion of the railway network known as the 25 year strategic vision for the Nigerian railway system. The devil is in its implementation. While there may be current deficiencies in project management, it is difficult to imagine that the NRC can do any better in the circumstances.

NRC to passengers: Bear with us on fare hike — we can’t afford to fold up 3 December 2022