The Project:
To upgrade Stratford Station, being the main multi-modal station to the Olympic Park with anticipated high levels of traffic during the Olympic Games of 2012. In order to deliver the Olympic transport strategy, there are to be ten tube and rail lines leading to the Park, via three gateway stations with a train arriving every 15 seconds at one of the stations, providing a capacity of 240,000 passengers an hour. 80 per cent of all spectators travelling to the park by rail as compared to 20 per cent at Beijing. 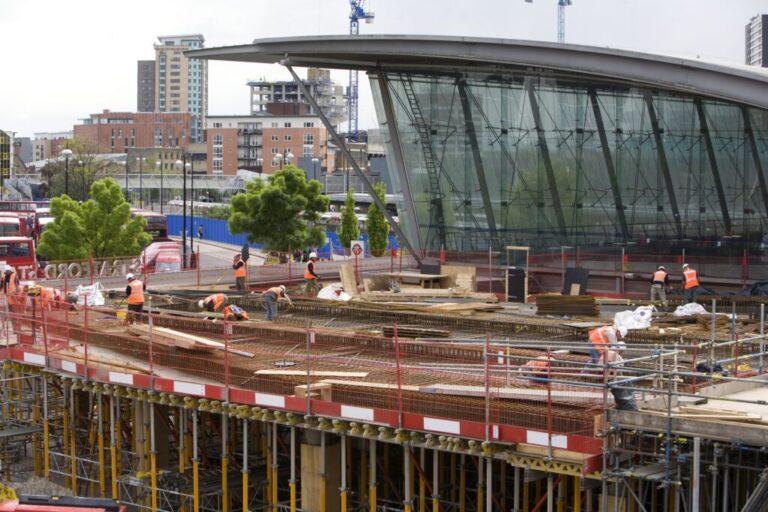 Our Consultant’s role as Technical Advisor:
Managing a team of project managers with specific responsibility for managing discrete projects. Stakeholder management and in particular, the Olympic Development Authority, The Mayor’s Office, Minister of Sports and internal stakeholders.