Contract is the first phase of the $8.3bn Lagos-Kano modernization contract which was awarded in October 2006 for 4 years at $849m. The Addendum was awarded in October 2009 but site operations commenced in February 2011. A variation to the contract on 13 May 2015 increased the contract sum to $1.04bn and revised completion date to 31 December 2015. The revised completion date had not been achieved. 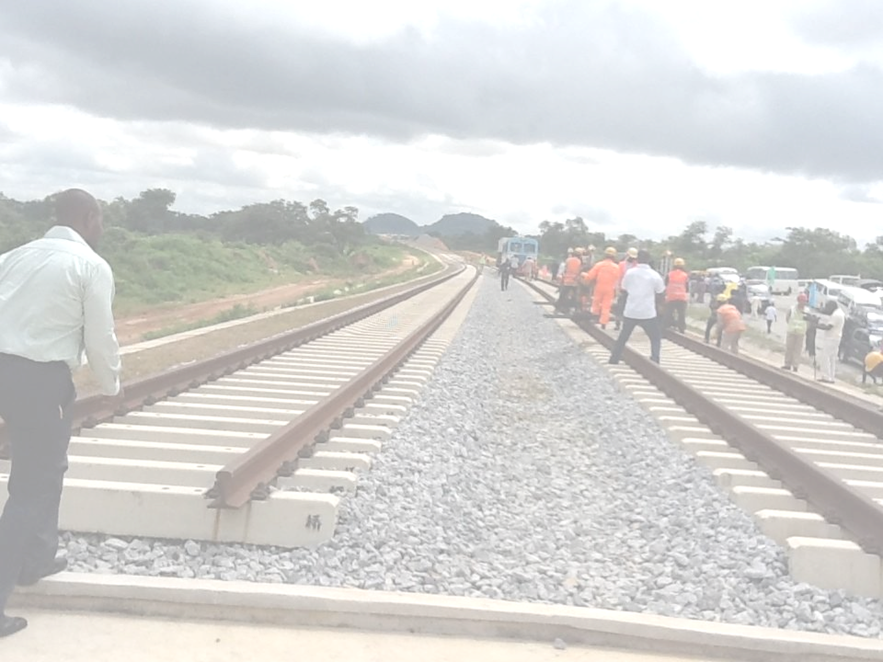 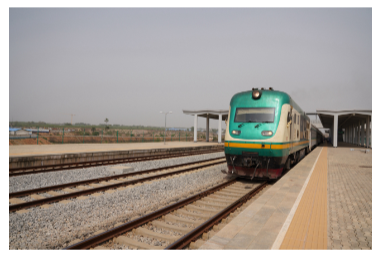 Our role as Technical Advisors:

To review progress payment claims submitted to the Subsidy Reinvestment and Empowerment Programme (SURE-P) by the Federal Ministry of Transport from the contractors and consultants for progress payment and advising on their efficacy.